Life on the Observation Deck 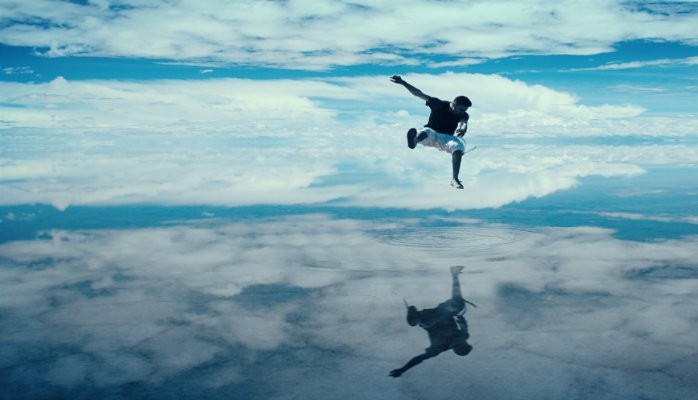 I did okay in college. I mean, some people might say I did great – I graduated with a good GPA as part of an Honors program at a great university. I’m not saying any of that to brag – although really, outside of a job interview in the 90s, where else would I get the chance to work any of that into a conversation, so why not just give it a little mention now?

Let me repeat: for years I was comfortable with the thought that I was really quite special, because I could have achieved more had I chosen to try.

Then one day I was talking to someone and mentioned this little theory of mine, that I could have achieved something greater. And he agreed, because of course. And then he punched me right in the gut, metaphorically speaking, when he said that, really, anyone could have.

When I disagreed, he insisted that yes, anyone could rank at the top of their class once they got into a good university.  He claimed the only difference was that some people actually put in the work to do it and others didn’t. That was all.

While it may not seem like an earth-shattering observation, it was a wake up call to me since up to then I’d been observing my own life without actually living it. And the funny thing about standing on that observation deck is that is gave me a great view to my imagined future success, while also letting me judge how others went about their miscues, misfortunes, and occasional successes – all without lifting a finger.

What a view! What a world!

That conversation convinced me of a few unshakeable truths: 1) The guy wasn’t entirely correct, because sometimes smart people can put lots of work into something and come up short 2) It’s initially terrifying but ultimately rewarding to jump off that observation deck and test – rather than imagine – your true limits, and 3) The only way to know whether your best is good enough is to actually get off the observation deck.

You may be asking, what does this all mean for you? You’re a smart one, no doubt, but just to be clear: I’m wondering whether you’re living life on the observation deck, or whether you’ve dared to test your limits and jump off into the unknown?